In 2018, we complete our film THE WASHING SOCIETY with editor Amanda Katz, weaving together the performative and documentary elements, along with Stephen Vitiello’s music.  We have our first public screening at Black Feminist Freedom: A Symposium in Honor of historian Tera Hunter at the University of Virginia.  We have our international premiere at the Punto de Vista International Film Festival in Pamplona Spain, followed by other festivals here and abroad. Our NYC premiere is in Brooklyn at BAMcinemaFest 2018. 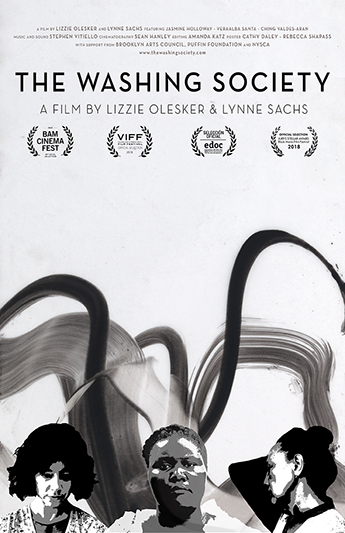 Fandor.com awarded the Every Fold Matters team a $5,000 matching grant for the creation and distribution of the film. This Kickstarter campaign will allow us to raise the necessary $5,000 to match the Fandor grant and help us in the completion of the project. 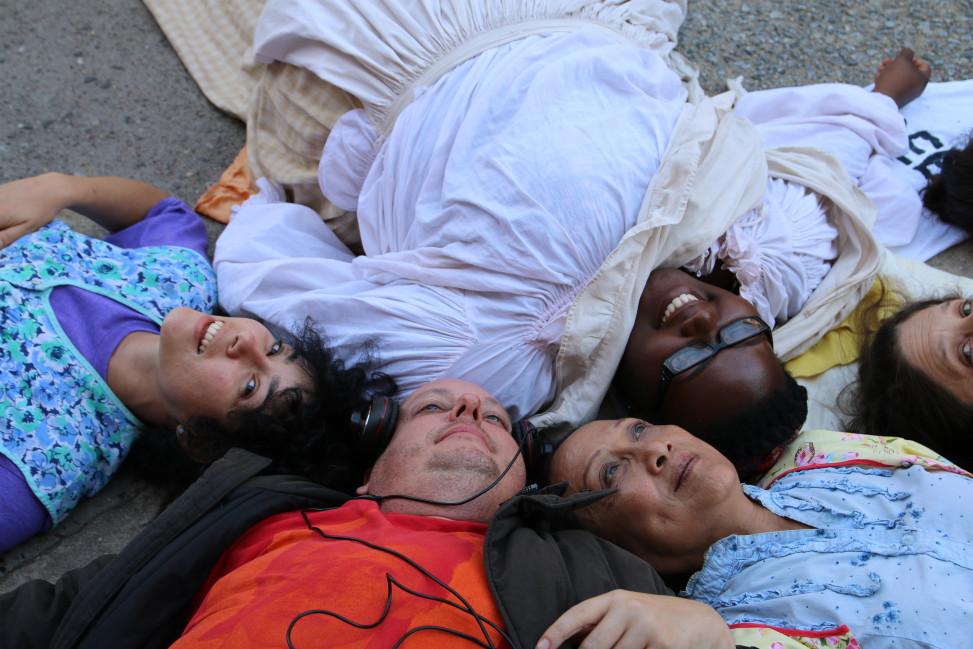 In late summer 2015, we shoot on location with actors at Brooklyn’s Super Suds Laundromat on Nevins & Bergen Streets. We shoot again a year later at Super Laundromat, close to home on Smith Street,  along with Lynne gathering observational footage, accompanied by Lizzie, in many different neighborhood laundromats around Brooklyn. 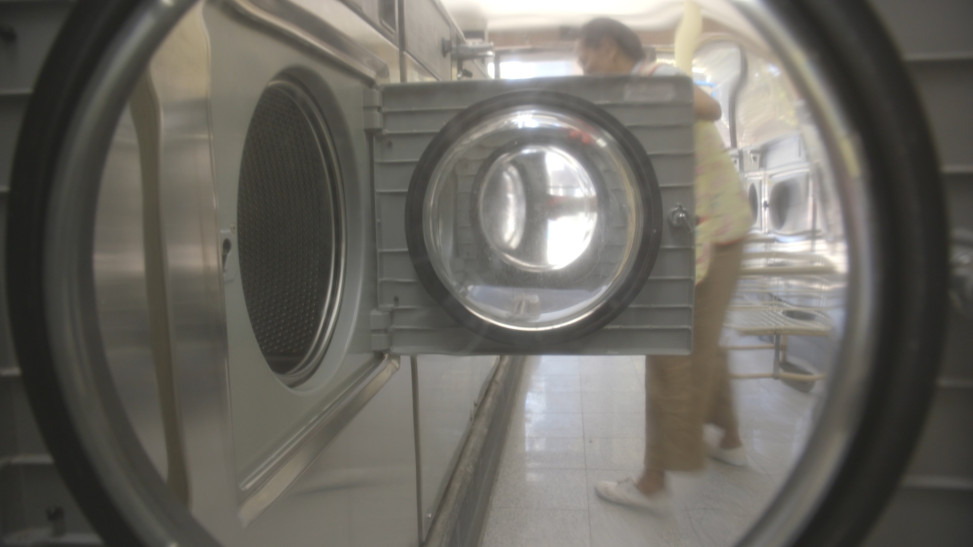 The Every Fold Matters performance is developed into a film, with the support of the New York State Council on the Arts and the Women and Media Coalition. 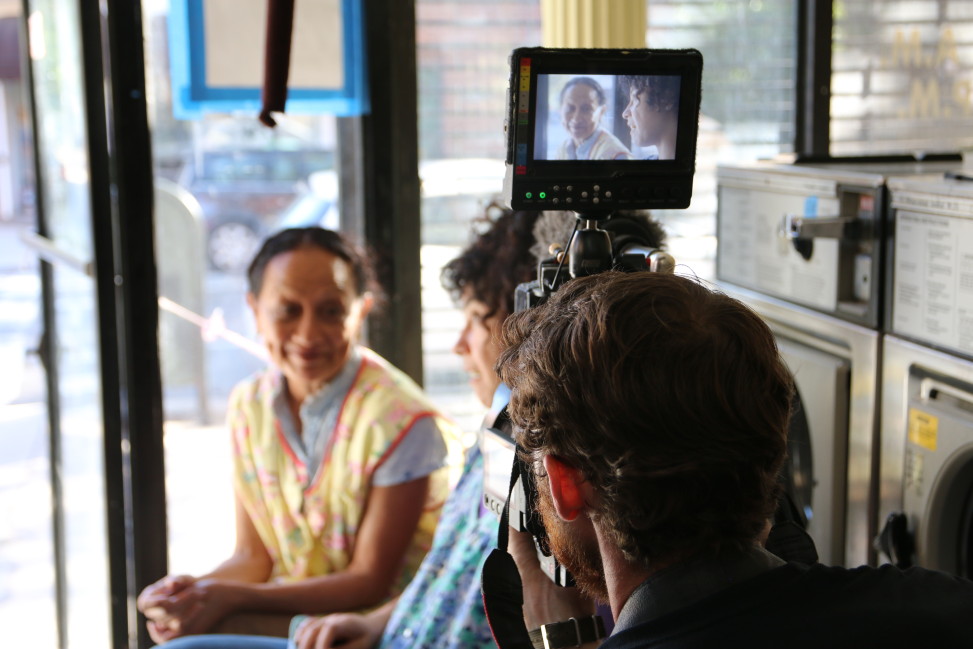 In Spring 2015, the Workers Unite! Film Festival hosted a staged reading of the performance. 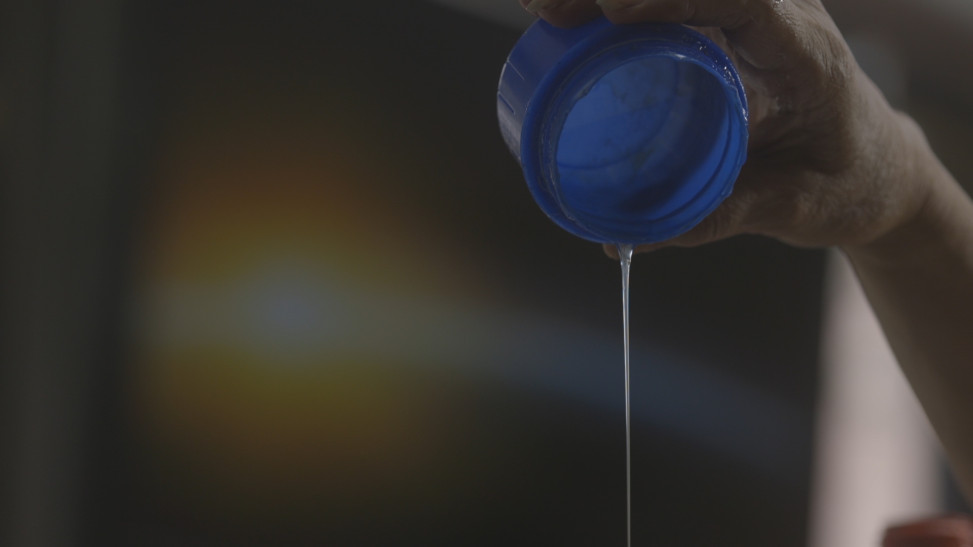 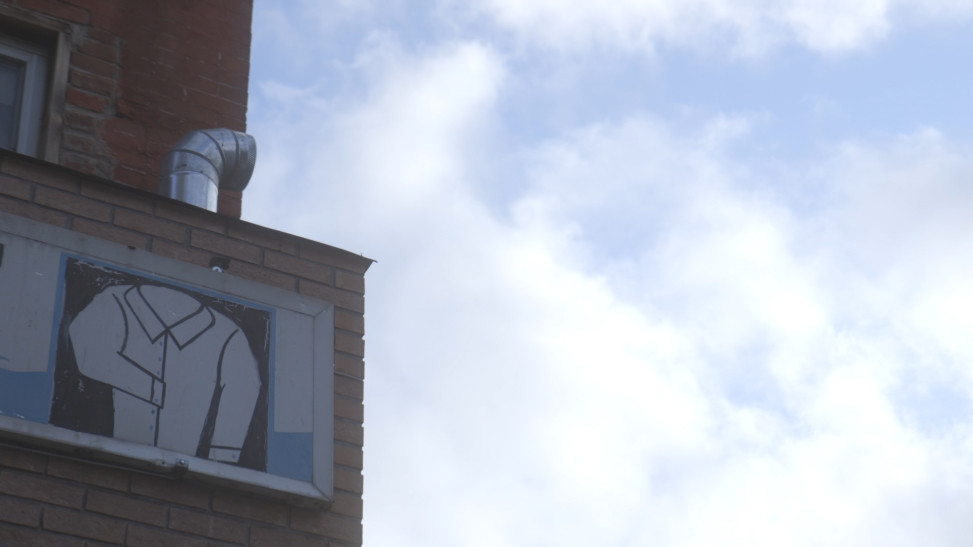 In late 2014, $6,000 was raised for the project through an Indiegogo campaign making it possible to present three performances with film of Every Fold Matters at the New Lucky Laundromat in Clinton Hill Brooklyn in early 2015. 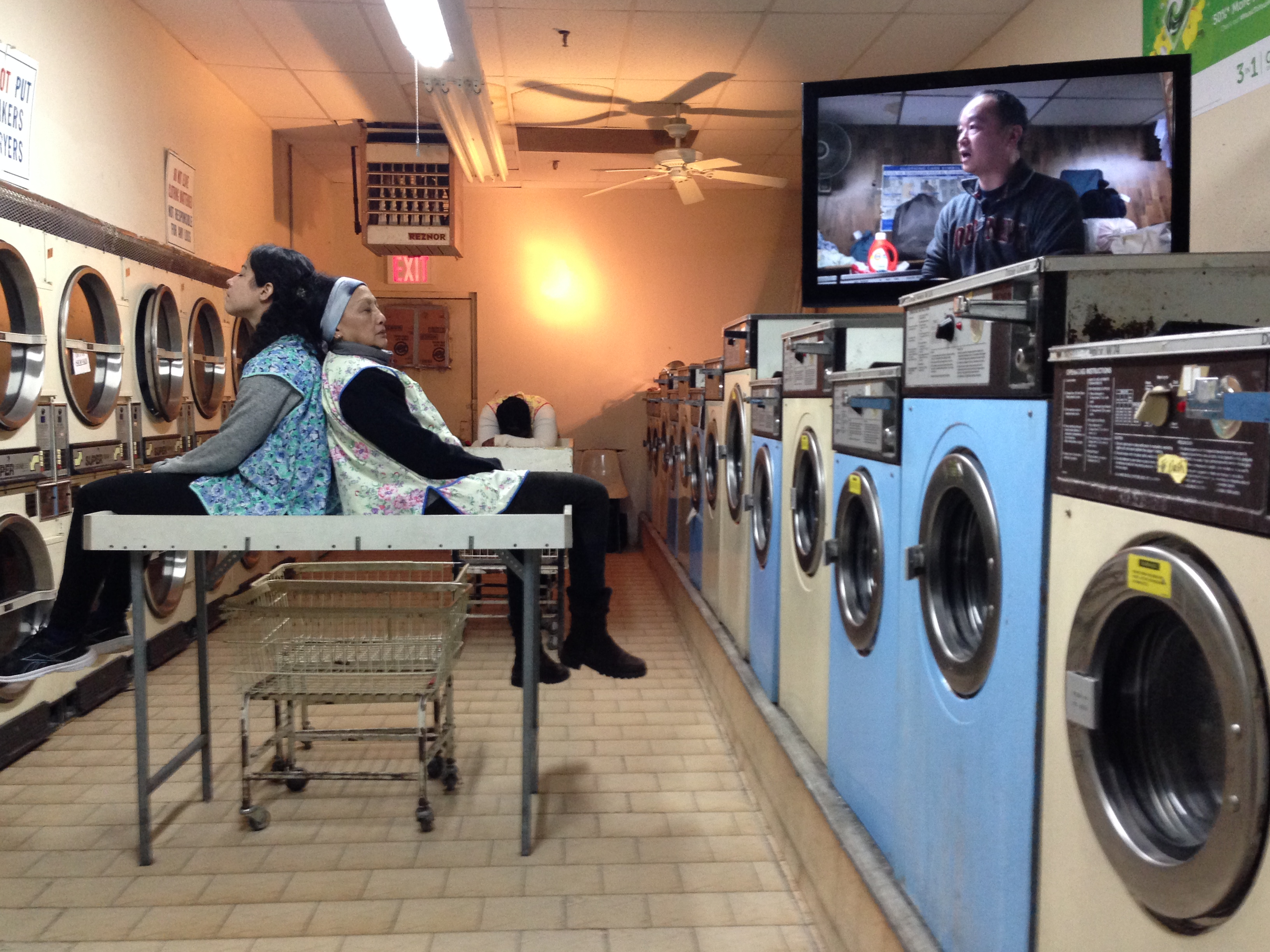 In the Fall of 2014, Sean Hanley and Amanda Katz assisted Sachs and Olesker in the filming of documentary material from working laundromats. 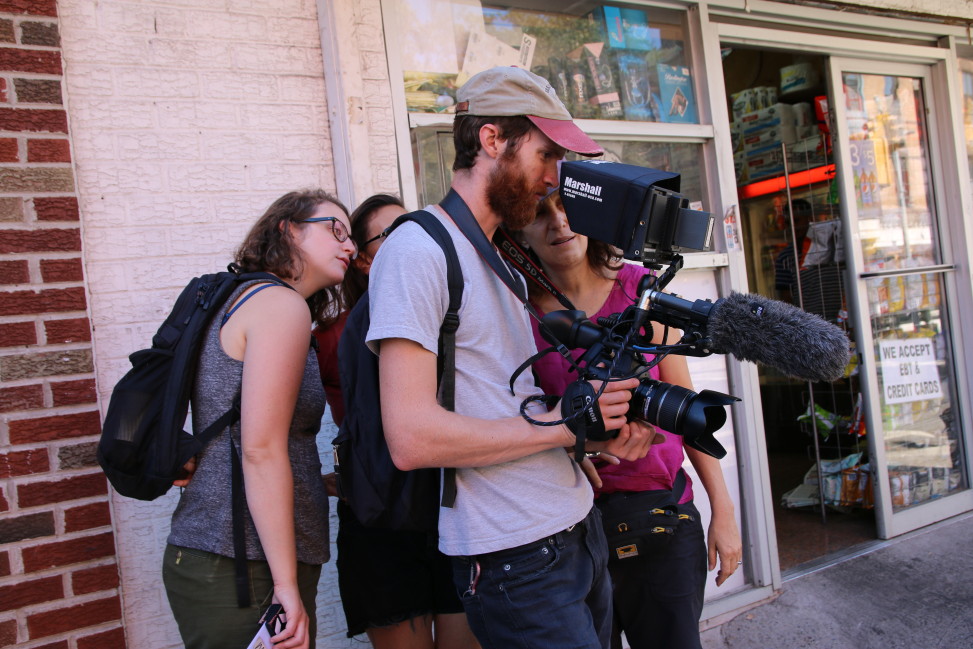 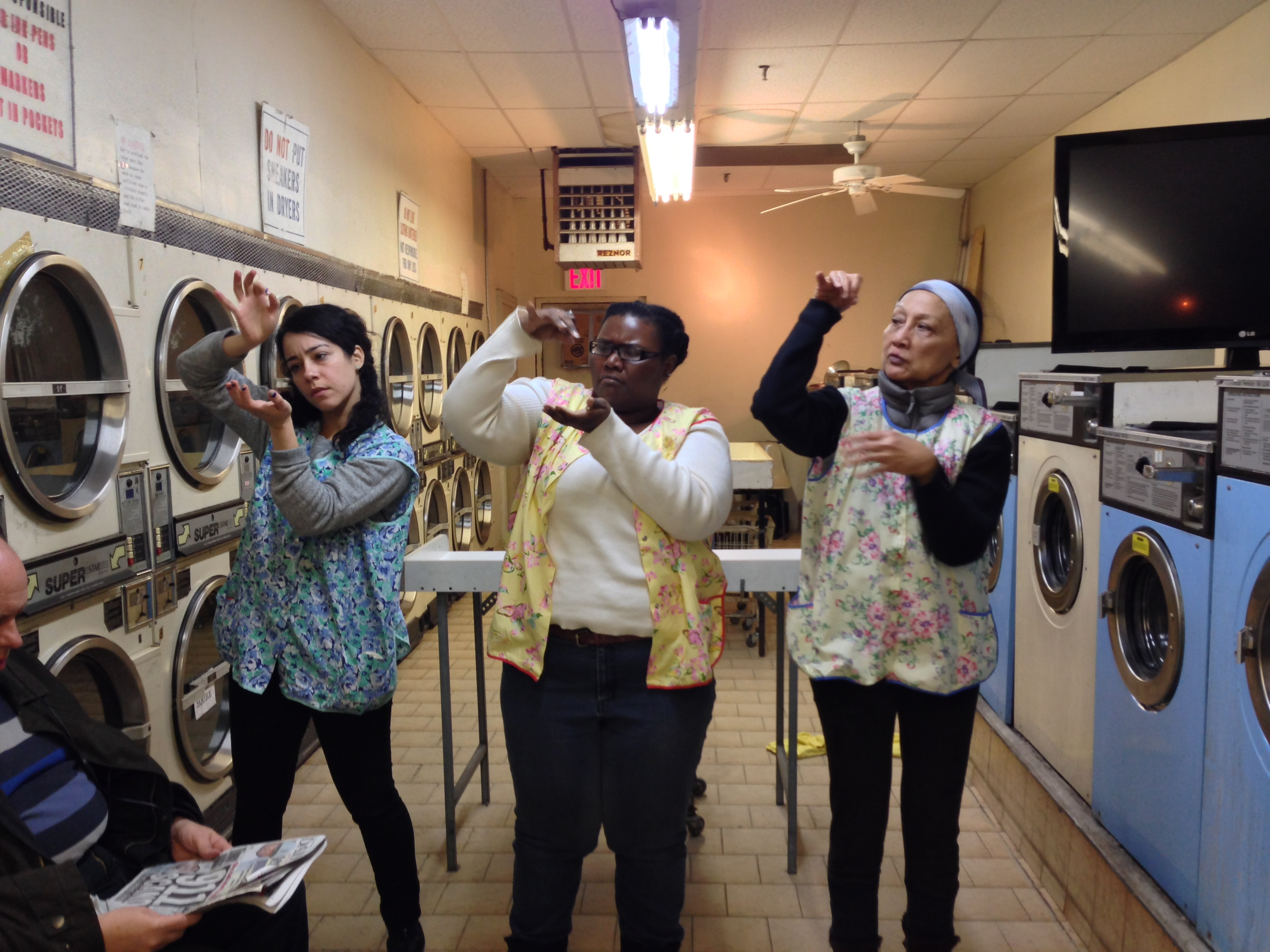 Acclaimed Downtown actors Ching Valdes-Aran and Tony Torn along with emerging performers Jasmine Holloway and Veraalba Santa become a part of the performance piece. Sachs and Olesker invited each actor to add his or her own personal laundry story to the evolving script. Audio artist Stephen Vitiello created a sound design for the live performance using recordings from laundromats as his source material. 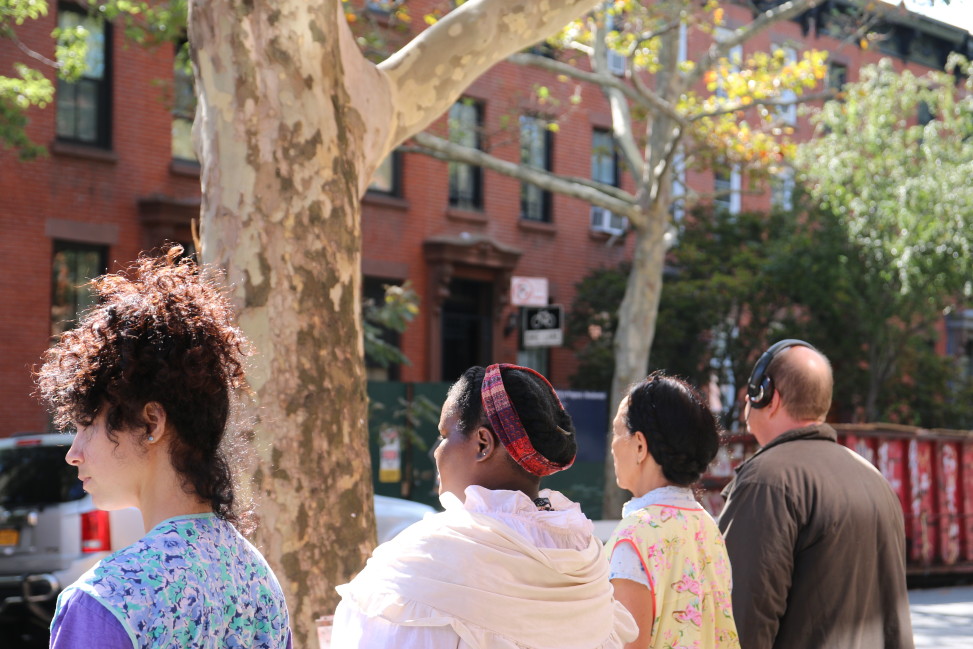 In the summer of 2014 Luo Xiaoyuan, a journalist working in a local Chinese language TV station, joins the project as a translator and liason within the Chinese community. 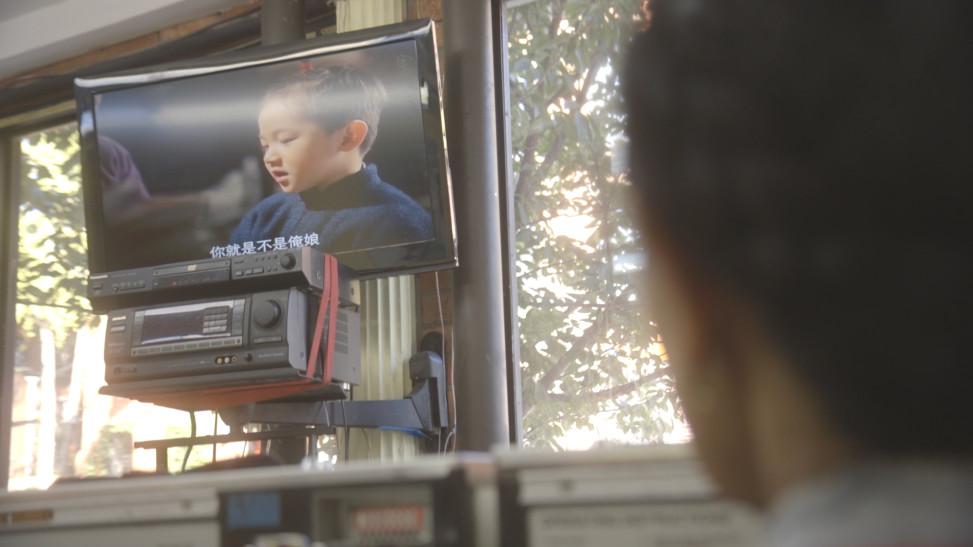 Olesker and Sachs spent many months interviewing laundry workers in different Manhattan and Brooklyn neighborhoods. Text and video from these conversations and interviews became the source material for their collaborative, original script. With Rubin, they visited many laundromats in many different neighborhoods looking for places to present the performance. 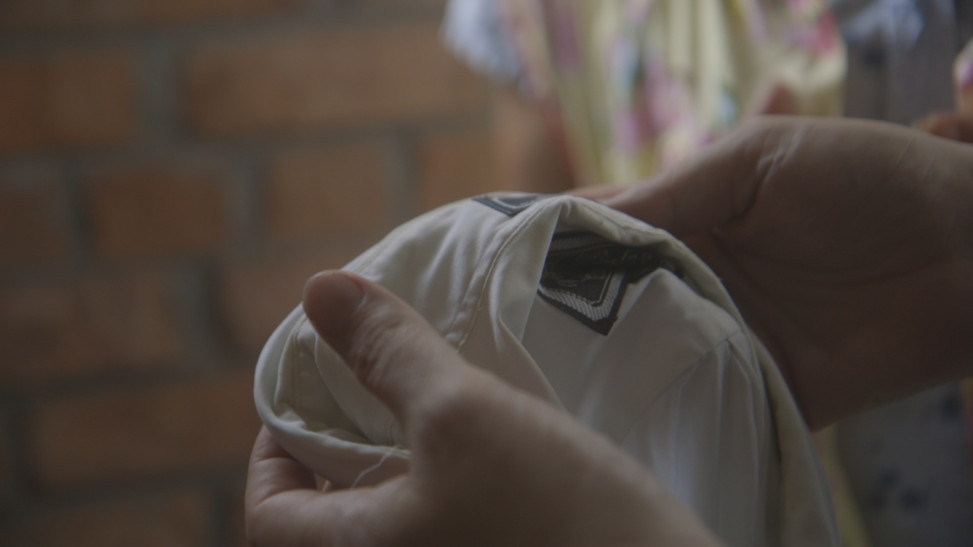 In early 2014, Olesker invited filmmaker Lynne Sachs to join in the creation of a fully realized site-specific performance as co-writer and director, with funding from Brooklyn Arts Council.

In 2013 Emily Rubin’s Dirty Laundry/Loads of Prose reading series commissioned Lizzie Olesker to create a site-specific laundromat performance, with support from the Lower Manhattan Cultural Council. Rubin and Olesker presented their work-in-progress at Gentle Wash Laundromat on Avenue A in the East Village. 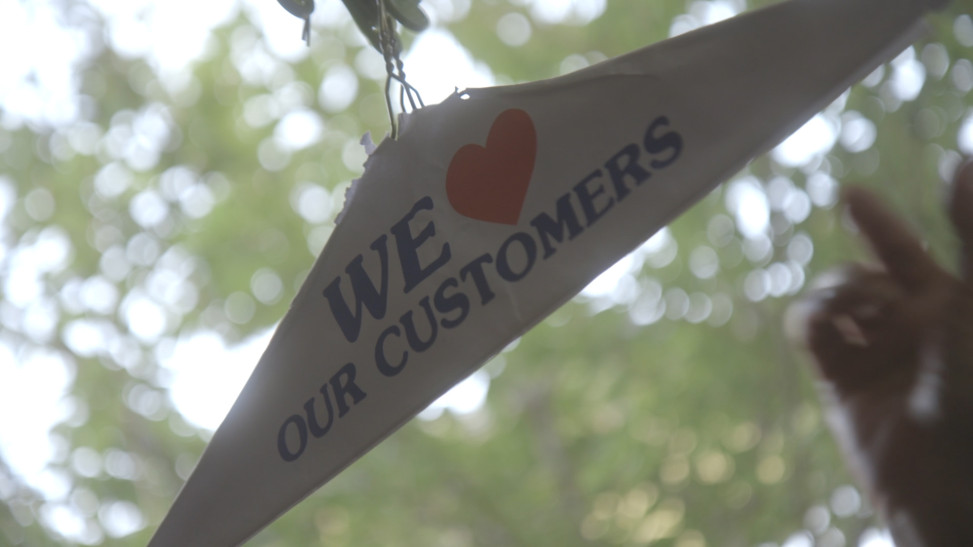